Category Archives: what is monster high

In the next few days I will be reaching out to the cast and Monster High community for educated responses to the article posted above and expect a huge increase in activity on this post based solely on the fact that these so-called vigilant citizens seem like nothing more than people who have way too much time on their hands to look for hidden messages that are merely a coincidence of designs. The stitches and scars on the ghouls are simply showing our children that acceptance is key. The image of the one eye are seem often but when I was in high school it seemed eyes were everywhere on us as students. Furthermore, Monster High is about accepting and embracing our unique differences.

Be Unique,
Be Yourself,
Be your own MONSTER!

Oh My Ghoul! Can you believe the uhhh-mazing appearances of Madison Beer at the Hauntly-woof premiere of “Frights! Camera! Action!” Don’t you just love our ghouls Viperine, Clawdia, Elissa-bat, and Lagoona?
Get more pics and video below!

And Remember we will be reviewing the movie for you right here on Monster High Parents!

We’re bringing you all the clawsome deets from Toy Fair 2014 and mummies are howling over all of the off the fang releases from our friends at Monster High!
Below is pictures, info, and a video from our besties at Time to play Mag who have all of the best toy reviews, prices, and giveaways! Check them out for sure because the cool ghouls all know about TTP. I look forward to bringing you more news from Toy Fair 2014 and of course will be live on the floor of San Diego Comic Con in July.
https://youtube.googleapis.com/v/hFLK6yezpTU&source=uds

Monster High Fusion Doll AssortmentARP: $20.99 | Ages 6+ years | Available: June 2014In a freaky twist of adventure, our favorite Monster High® ghouls get accidentally fused together in ways never seen before! Choose from Lagoonafire™ (a mix of Lagoona Blue® and Jinafire Long®), Dracubecca™ (a fusion of Draculaura® and Robecca Steam®), Cleolie™ (a combination of Cleo de Nile® and Toralei®), Clawvenus™ (a blend of Clawdeen Wolf® and Venus McFlytrap®) and Neighthan Rot™ (a unicorn-zombie boy). Accessories include a to-die-for purse for each – except Neighthan Rot™, who has a hat with a hole cut out for his unicorn horn.

Monster High Recharge Chamber
ARP: $44.99 | Ages 6+ years | Available: August 2014
At the riveting climax of the Monster High® movie, Freaky Fusion, the beast ghoulfriends of Frankie Stein® rally around to give her back her spark with this hair-raising Recharge Chamber! Comes with a one-of-a-kind Frankie Stein® doll wearing a voltageous fashion and shocking shoes. Place her in the chamber, and press the button for hair-raising fun – her hair literally rises into a shocking ‘do! Press the light again for a spooktacular light show for clawesome room decor.

Plus the uhhh-mazing new 4 foot tall Catacombs? Looks like 2014 is another banner year for Monster high!
Remember at Monster High We Stop Hate, and Be yourself, Be Unique, Be Your Own Monster!

Introduction to Monster High for new Mummies and Daddies! 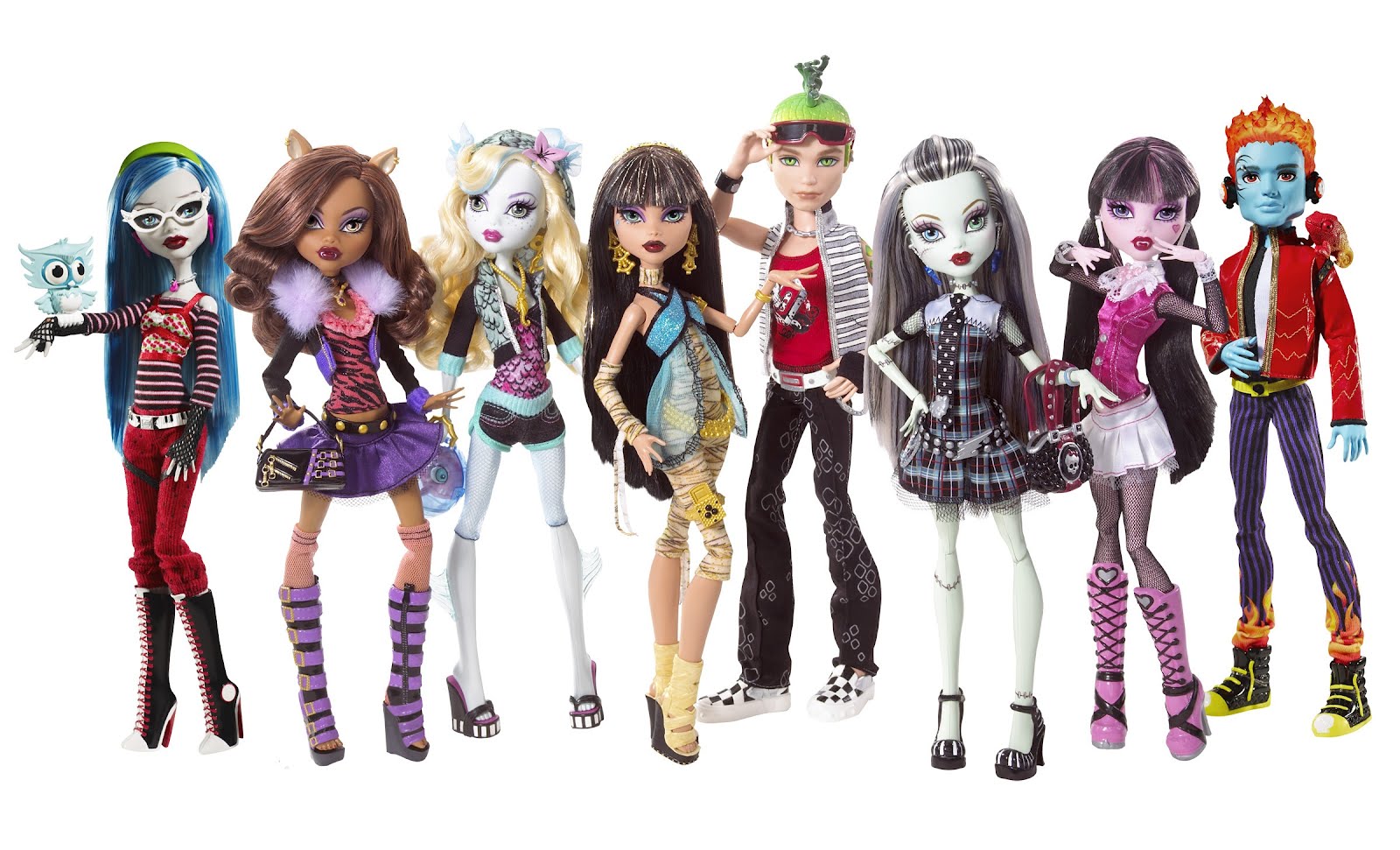